About the Historic Oroville Inn

Affordable off campus housing for students

While we are happy to host any student, we believe that our location, our flexible terms and the way our Inn is designed makes it an ideal place for serious vocational students. There is a camaraderie of being with like-minded students who are career-minded and working through shorter term programs. We have seen students succeed in part because of the peer support that they have living with others who are on the same journey. For students who are living away from home for the first time, the Historic Oroville Inn is a great environment that will serve them well. 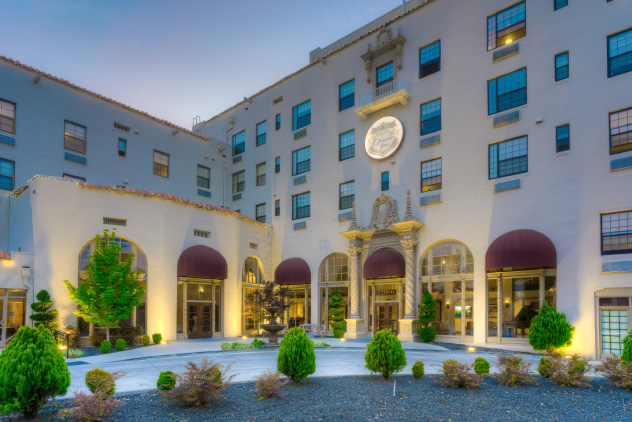 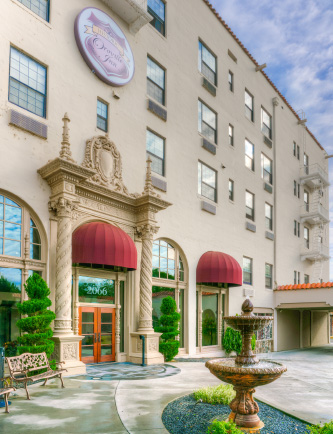 We are pleased and honored to offer affordable off campus housing for students at the Historic Oroville Inn! While you ambitious young men and women work hard over a rigorous curriculum, we are here to give you a welcome retreat for study, sleep and camaraderie. It’s hard work to become a graduate of NLC, or to complete the Fire Academy or Police Academy, but it is the gateway to an outstanding career. Please allow us to make your stay in Oroville, CA pleasant and enjoyable.

The Historic Oroville Inn is an icon of the community. Thomas Edison (yes THE Thomas Edison) actually owned the land and sold it to the developers of the Oroville Inn in the 1920’s. Offering housing to the Northwest Lineman College students over the past several years has been an honor, as part of the restoration happened with the help of previous classes of NLC students as well as a group of local and specialty contractors who were committed to restoring this beautiful property to its full glory. Read more about the City's response in this 2015 news article.

If you are a history buff, then keep on reading and learn about this great building.

Construction on the Inn began in 1929 – just before the Great Depression had seized world markets and changed the lives of people everywhere. The bank which held the construction loan on the property went bankrupt and the Inn was left incomplete … an unfinished symphony. But in Oroville a wonderful thing happened! Local tradesmen, investors and citizens realized that the best way for their community to recover would be to take advantage of the amazing natural resources which existed locally: talented people who could complete the Inn. Oroville was envisioned as a premiere destination and the Oroville Inn would have been the northernmost Five Star hotel in California on the new railway system. So 200 of the citizens of Oroville pooled their money and resources and worked together to complete the Historic Oroville Inn.

The Inn opened for occupancy on June 1, 1930 and has been visited by many travelling dignitaries. In fact the speaker’s platform, which overlooks the beautiful terra cotta lobby, was once occupied by President Herbert Hoover as he addressed the community on a nationwide tour. After years of operating as a hotel, the property was sold several times and eventually fell into disrepair. But in a wonderful example of history repeating itself, it was fully restored by a group of local investors and tradesmen and opened for business again in 2017! Much of the interior of the Inn is original including the tile floor, the chandeliers and even a beautiful antique sofa which graces the lobby. Great effort was made to maintain the original look and feel of the Inn as it was designed.

The restoration of this iconic structure wouldn’t have been possible if not for previous classes of Northwest Lineman College students who did community service during the demo and cleanup phase of the restoration. They made their contributions of service in the hopes that future classes of Linemen would have a comfortable and enjoyable community experience during their time in Oroville at Northwest Lineman College. 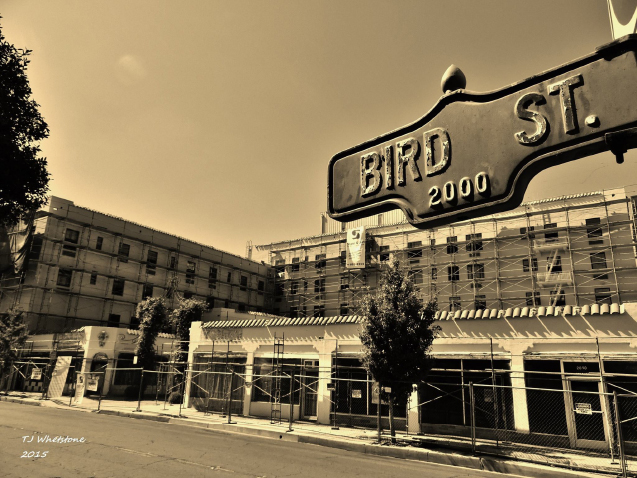 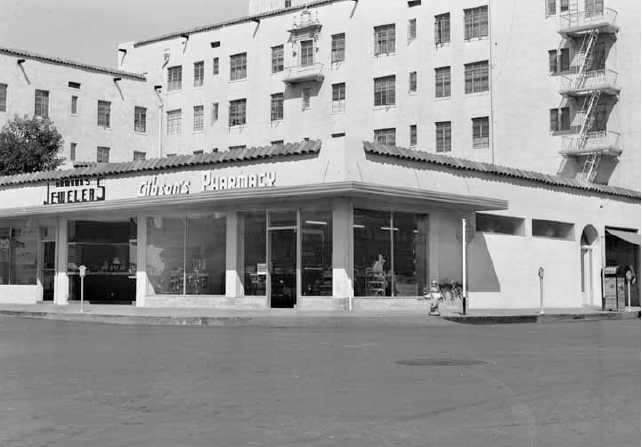 “The staff is incredibly supportive.” – Sergio

“I was nervous about being away from home for the first time, but I loved living with others in the program and fishing and hiking with new friends.” – Aidan

“It was an amazing stay. You guys made school nice and easy to get through” – Galvin

“It’s so close to campus. We could carpool. And there is so much more to do here in Oroville than I thought.” – Richard

“The price was much more affordable than other options I looked at it’s in a really nice area. I would recommend 10 out of 10.” – Sergio

"I love the management and responsiveness of the maintenance team." – Cole

"I liked meeting all the other students and living under the same roof." – Zane

"Just getting to meet new friends was my favorite part." – Austin